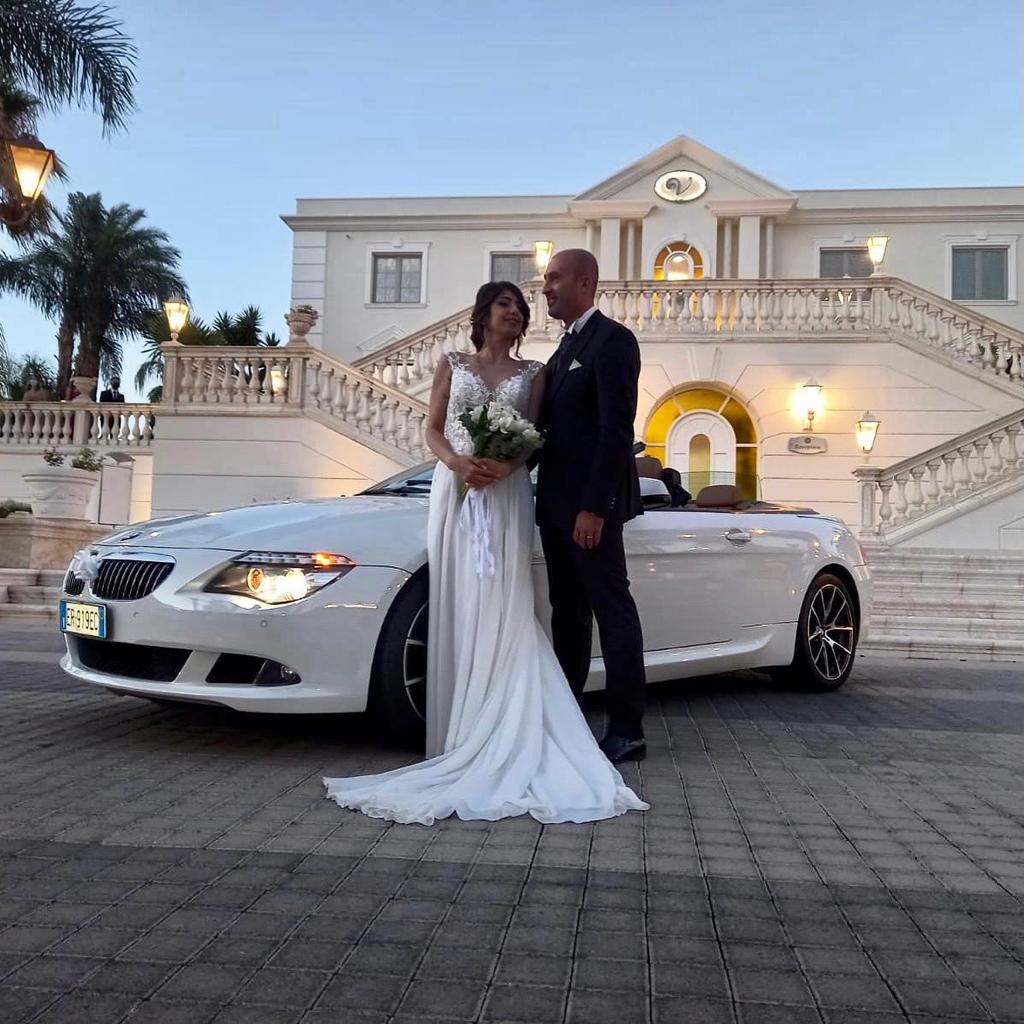 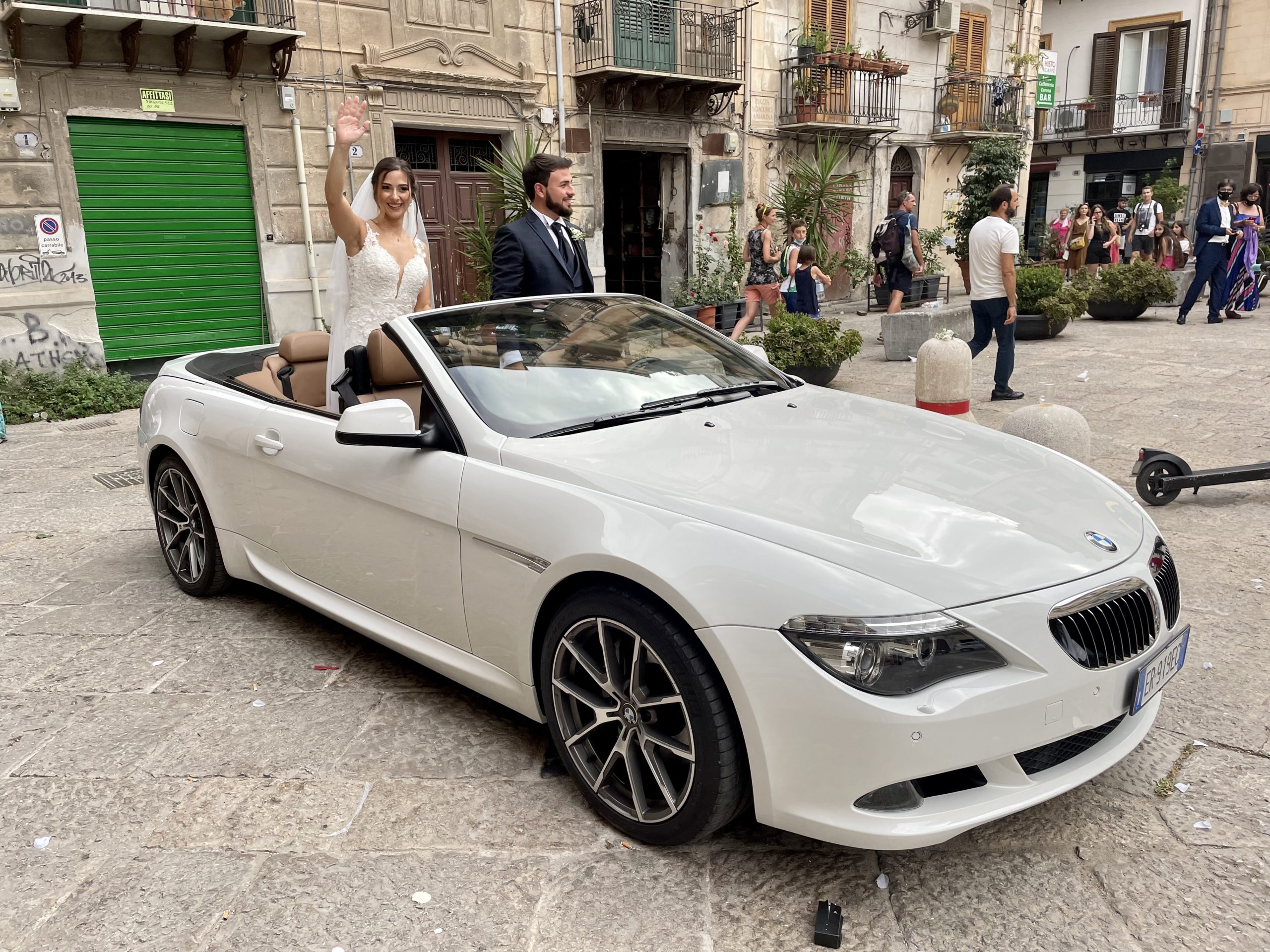 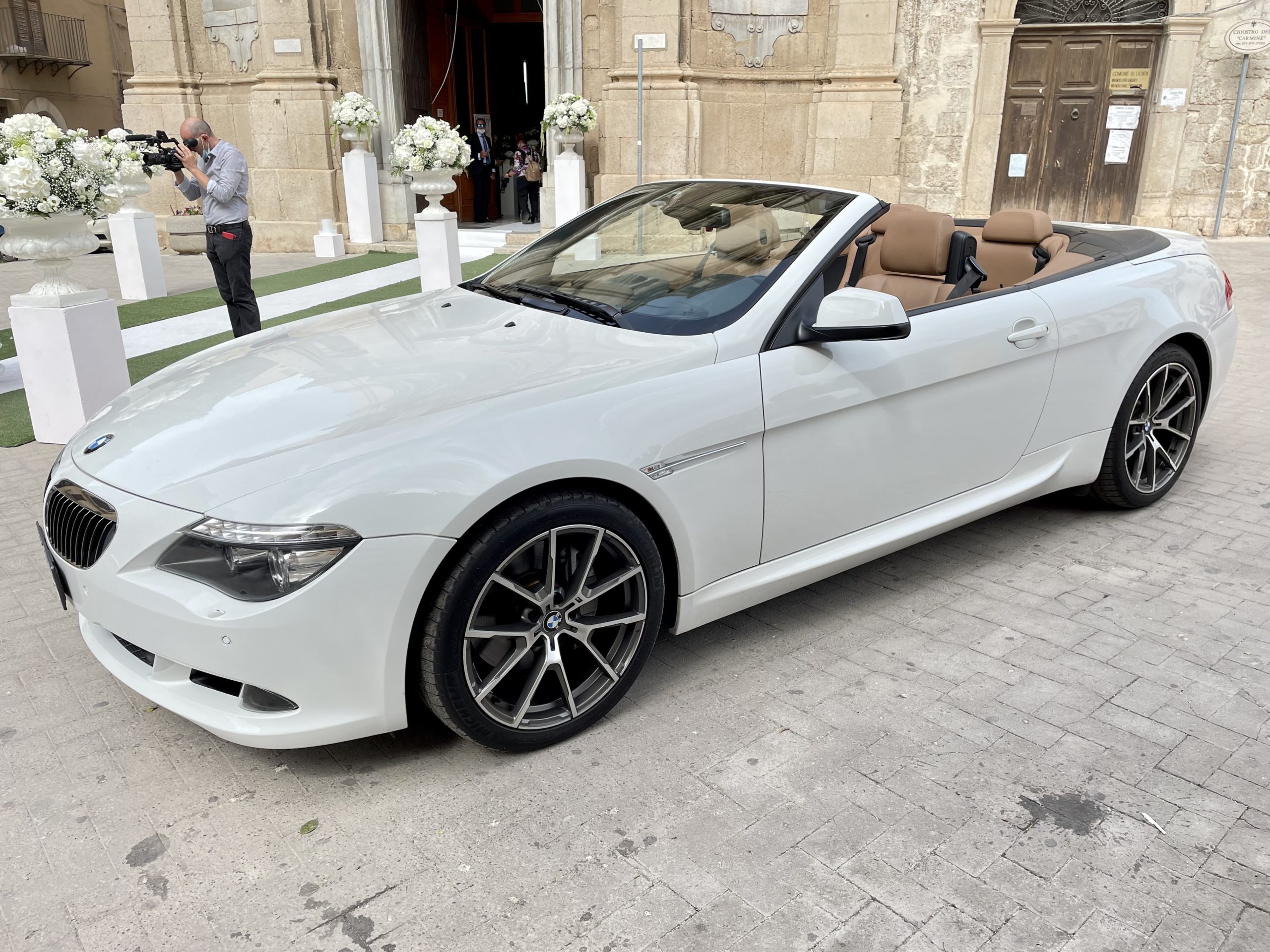 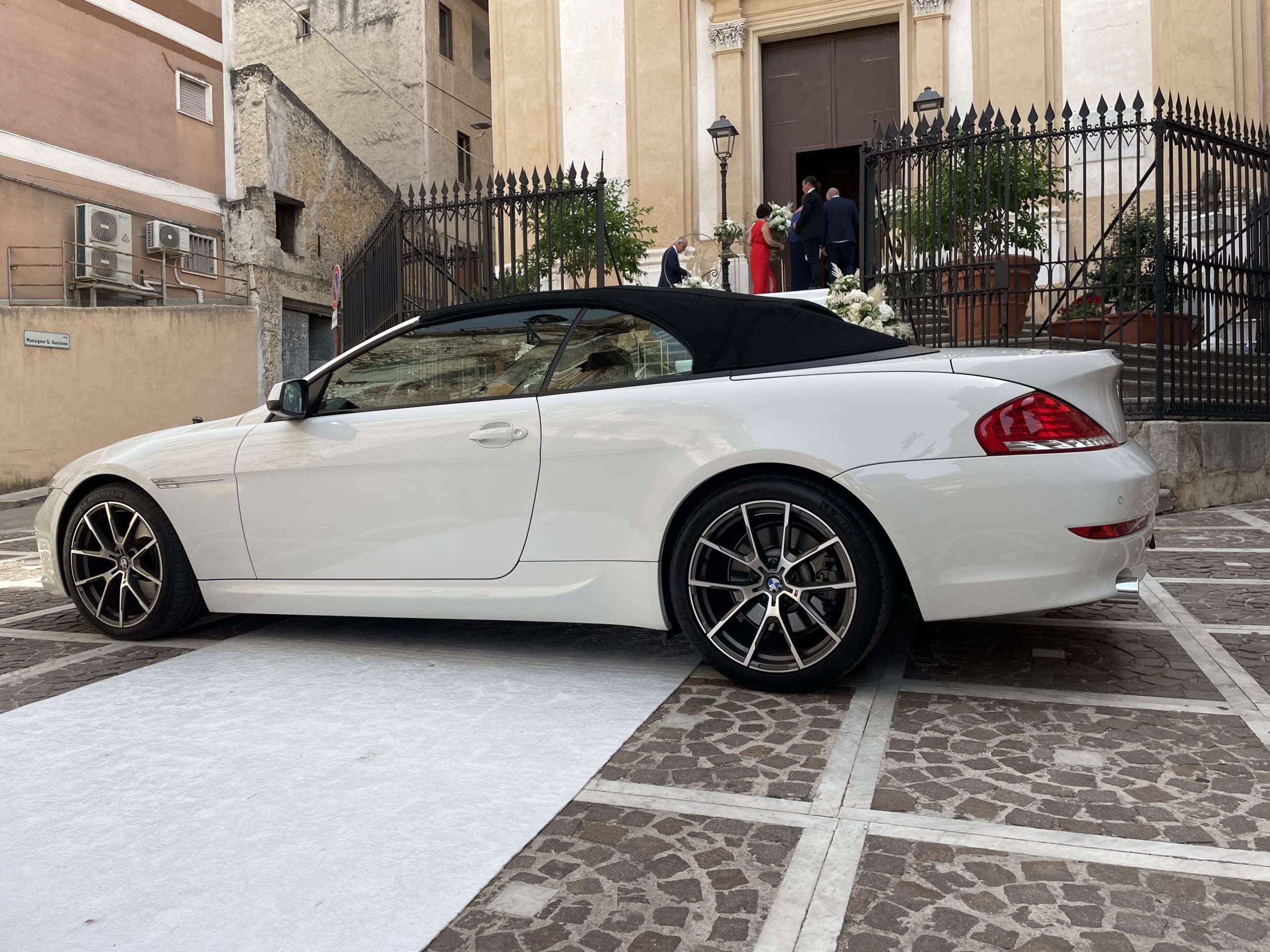 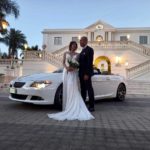 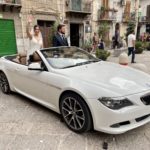 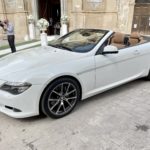 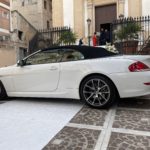 With the arrival of the "branded" Motorsport 6 Series (the refined atelier where BMW's most powerful and sporty cars are conceived and produced), there are now few models of the German house that do not yet have an "M" version. This new "open" flagship (which we had the opportunity to test on the track) also shares the bodywork with the 6 Series Convertible, but has been completely redesigned in terms of mechanics and set-up, as well as having a more aggressive look. In the M6, uncompromising elegance and luxury coexist with racing car performance, even if, on closer inspection, due to the mass largely over 2000 kg, as well as the length of almost five meters, it cannot properly be considered a pure sports car.