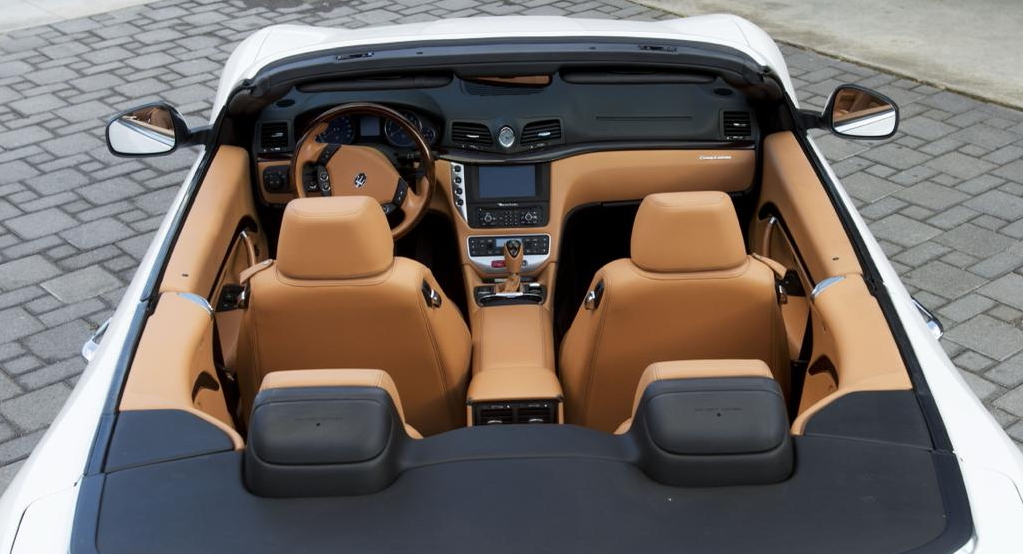 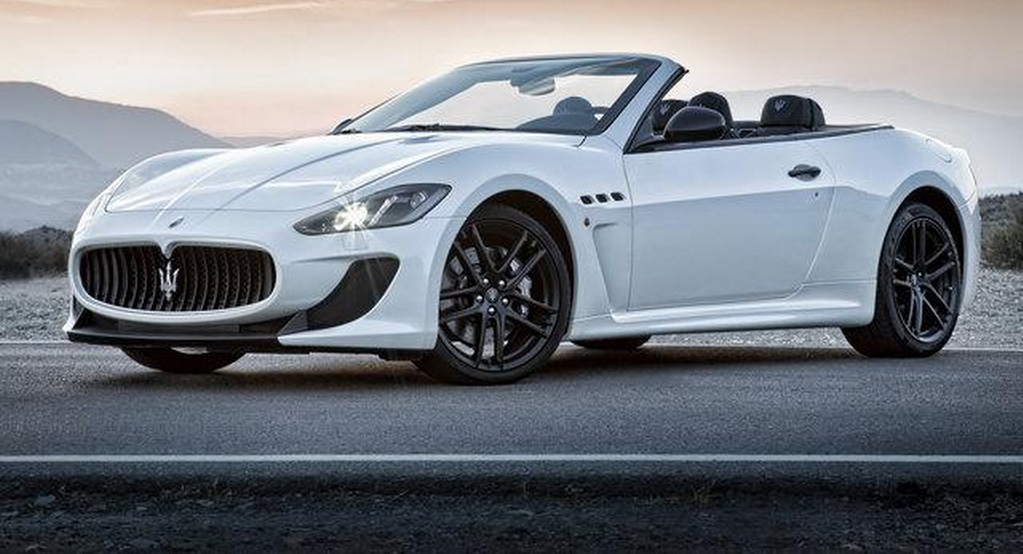 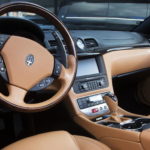 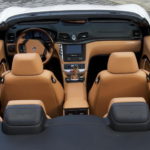 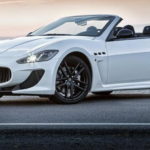 The GranCabrio represents the convertible version of the well-known Maserati GranTurismo coupé from which it takes up the mechanics, part of the interior and the design of the bodywork; Officially presented at the 2009 Frankfurt Motor Show, the GranCabrio is the first convertible car produced by the house of the trident thanks to the cockpit configured as a four-seater due to the presence of rear seats. Initially the car was designed to adopt a metal roof that can be folded electrically in the trunk, a very popular solution among the Coupé-Cabriolets which, however, involves high production costs and a complete redesign of the rear end which must accommodate the roof, but to avoid internal competition due to the cousin Ferrari California, the technicians from Modena preferred to keep the classic solution of the light multilayer canvas roof, which can be folded in 28 seconds up to a speed of 30 km / h, already used with the Maserati Spyder progenitor. In the United States, the car is sold as Maserati GranTurismo Convertible due to the term Cabrio which is not used on overseas markets. The production expected by the house is about 2,100 copies per year.